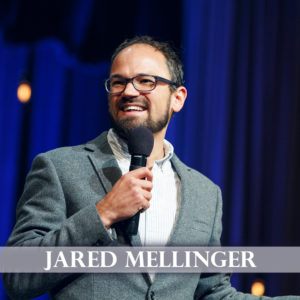 Jared Mellinger joined the pastoral team of Covenant Fellowship Church in Glen Mills, PA, in 2006 upon graduating from the Sovereign Grace Pastors College. He assumed the role of senior pastor on October 12, 2008. Jared graduated from Kutztown University in 2001 with a Bachelor of Science degree in Art Education. He enjoys reading, rollerblading, poetry, drinking coffee, building fires, and listening to Josh Garrells.  Jared resides in Glen Mills with his wife Meghan and their six children. 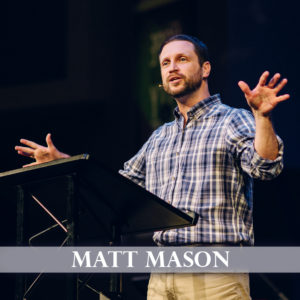 Matt serves as Senior Pastor at The Church at Brook Hills in Birmingham, Alabama. For 19 years prior to that, he served as a worship leader in local church contexts. During that time, he contributed a chapter to Doxology and Theology: How the Gospel Forms the Worship Leader (2013). He is a contributing author to one of the forthcoming Psalms volumes in the Christ-Centered Exposition Series. Matt and his wife, Paula, have three children, Hunter, Will, and Ellie. 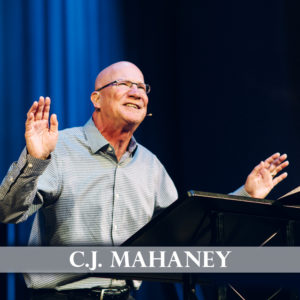 C.J. serves as the Senior Pastor for Sovereign Grace Church of Louisville. He has authored a number of books including Living the Cross Centered Life and Humility: True Greatness. C.J. and his wife Carolyn, have three married daughters, one son, and twelve grandchildren. 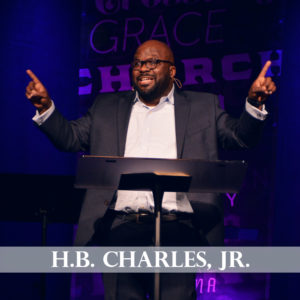 H.B. Charles, Jr. serves as the Senior Pastor of Shiloh Metropolitan Baptist Church in Jacksonville, Florida. H.B.’s preaching has been published in the 2008 edition of The African American Pulpit, a scholarly journal that features African American preachers. He has also had the privilege of being a contributing author of several published works. In May 2012, Moody Publishers released H.B.’s first book, It Happens After Prayer.  Soon after On Preaching and The Difference Jesus Makes were released, published by Moody as well. H.B. is currently enrolled at the Gordon-Conwell Theological Seminary (Jacksonville), where he continues his formal education. He is also a regular guest speaker at various revivals, conferences, and conventions around the country and beyond. 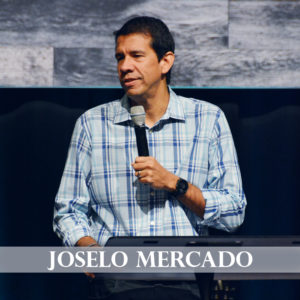 José Mercado (Joselo) is the senior pastor of Iglesia Gracia Soberana de Gaithersburg in Gaithersburg, MD. A native Puerto Rican, he left his career in consulting in the year 2006 to attend the Sovereign Grace Pastors College. He’s a member of the counsel of the La Coalición por el Evangelio (Spanish Gospel Coalition) and president of ReformaDos, an organization that equips leaders to restore the purity of the gospel in Puerto Rico. José completed his Master of Arts in Theological Studies at Southern Baptist Theological Seminar. He’s married to Kathy and is the father of Joey and Janelle. 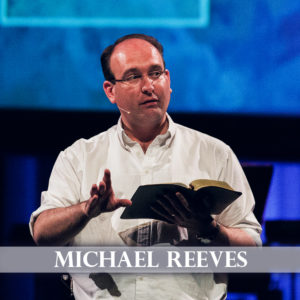 Mike currently serves as Theologian-at-Large at Wales Evangelical School of Theology (WEST), where he is spearheading Union Theology, a pioneering new way of offering theological training and education. Before undertaking this role, Mike was Head of Theology for UCCF and has also served as an associate minister at All Souls Church, Langham Place, in London. He is married to Bethan, and together they have two daughters, Lucy and Mia. 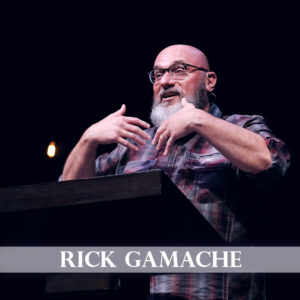 Rick Gamache serves as the Pastor for Preaching and Mission of Sovereign Grace Church in Bloomington, MN. His primary responsibilities are to provide leadership and teaching for Sovereign Grace Church to fulfill the mission to make disciples who delight in, display, and declare the glorious gospel of Jesus Christ. Rick also serves as a Regional Leader for our family of churches, Sovereign Grace Churches, in the Midwest/Northwest region. Rick and his wife, Delaine, live in Burnsville, MN and have five children: Brontë, Thaxton, Cosette, Yari, and Haddon.